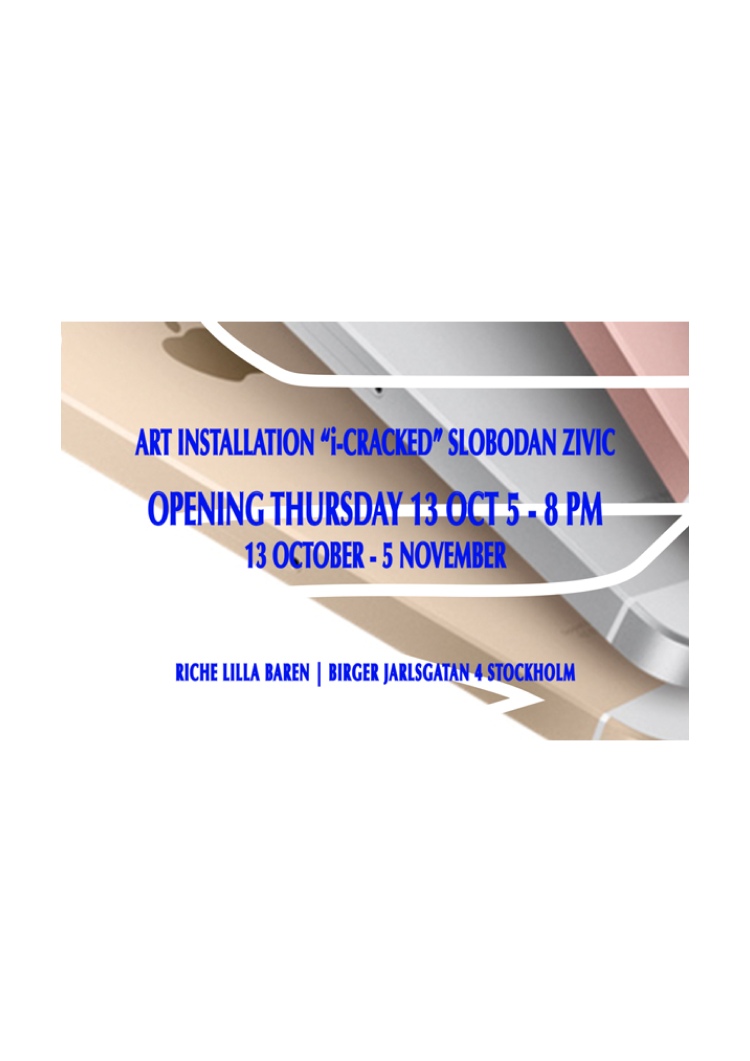 i-CRACKED 13 October – 5 November 2016.
“A female came in to our shop holding her broken iPhone screen with bandaged fingers. We’ve seen a lot of broken iPhone screen problems ranging from tiny hairline cracks to phones where the screen was a maze of pieces. This womens phone screen had shattered. She had been holding the pieces in place with packing tape but clearly had been using it even though splinters of glass were peeling off and cutting her fingers as she continued to use it. Clearly, she couldn’t be separated from her phone for long. Even as she stood at our counter, ready to hand it over for a much-needed screen replacement, it rang and we watched as she lifted the broken, cracked phone to her face. We waited … we’ve seen a lot of people make “one more phone call.” As she concluded her call, we were horrified to see blood trickling down the side of her face. Her broken iPhone had cut her ear! Even though she’d already sliced her fingers more than once, she had no idea she had just cut herself again with this cracked screen”. (Source. Internet)
–
The emotional crackup extending to physical distress when the device containing such chunk of your everyday life hits the ground, resulting in intricate abstraction by chance, is what i-CRACKED is a reflection on.

Slobodan Zivic is a Stockholm-based independent visual artist, owing his origins to the subculture revolving around graffiti in the ‘90s. Notably Zivic was the driving force behind erecting the first legal graffiti wall; “Hall of Fame” in his hometown of Norrköping.
With a distinctive digital graphics aesthetic weighing on pop art, he has since gone on to become a prominent illustrator, graphic designer and art director. With ties to the music industry, his body of works sees the visual identities of several noted artists, as well as the Swedish Grammy-nominated music video for Kriget’s “Submission” to his directorial credit. Zivic’s work as a visual artist has just recently been exhibited at hangmenProjects in Stockholm, curated by C-print. 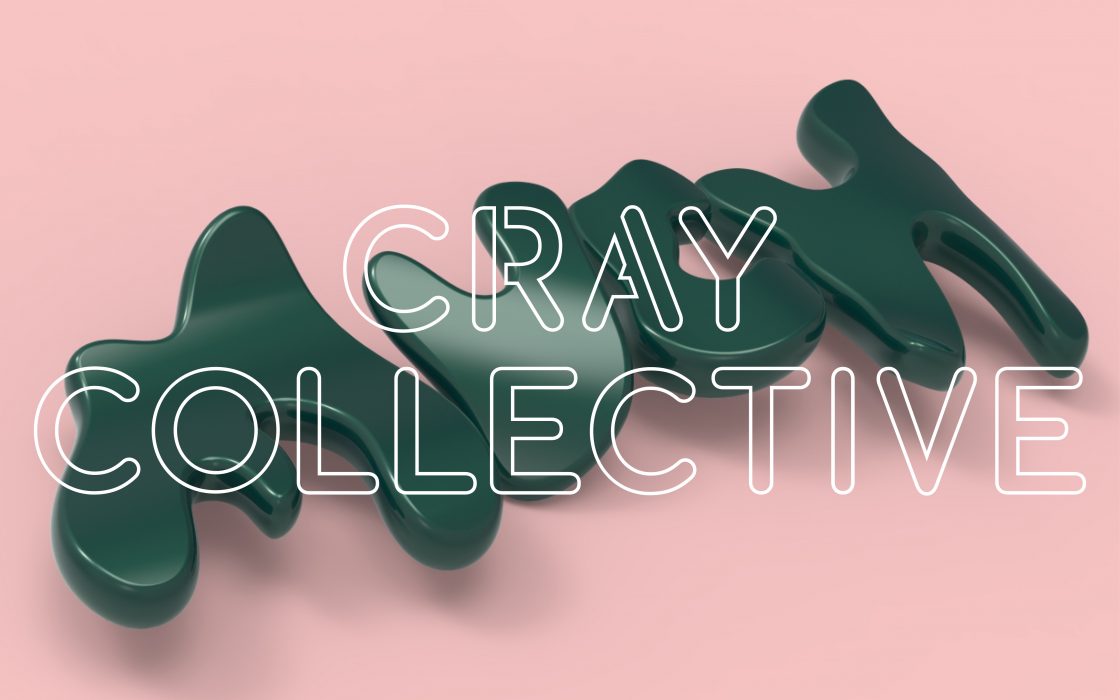 CRAY COLLECTIVES ADDITION TO THE RICHE INTERIOR HAS THE THEME VOLUMINOUS ABUNDANCE AND IS PRESENTED AS A NUMBER OF PRODUCTS THAT BLEND IN BUT ALSO STAND OUT. CRAY COLLECTIVE IS A MULTIDISCIPLINARY DESIGN COLLECTIVE FOUNDED IN STOCKHOLM IN 2013 BY A GROUP OF YOUNG DESIGNERS AND ARTISTS. May 29 - August 18, 2018 Riche Lilla Baren 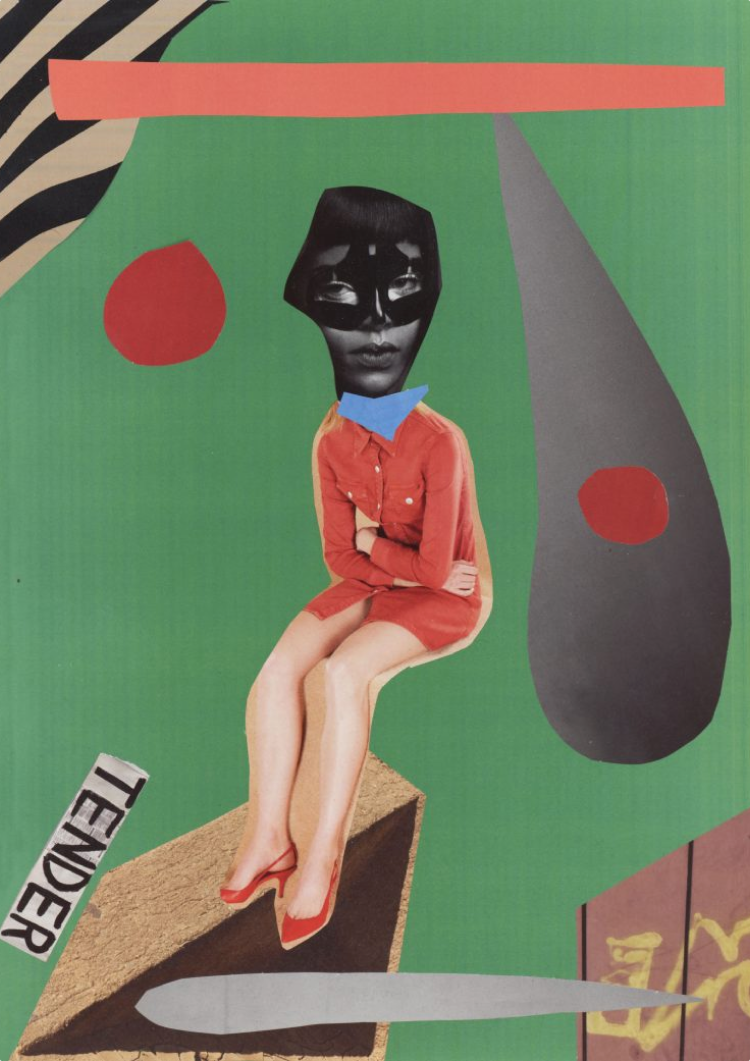 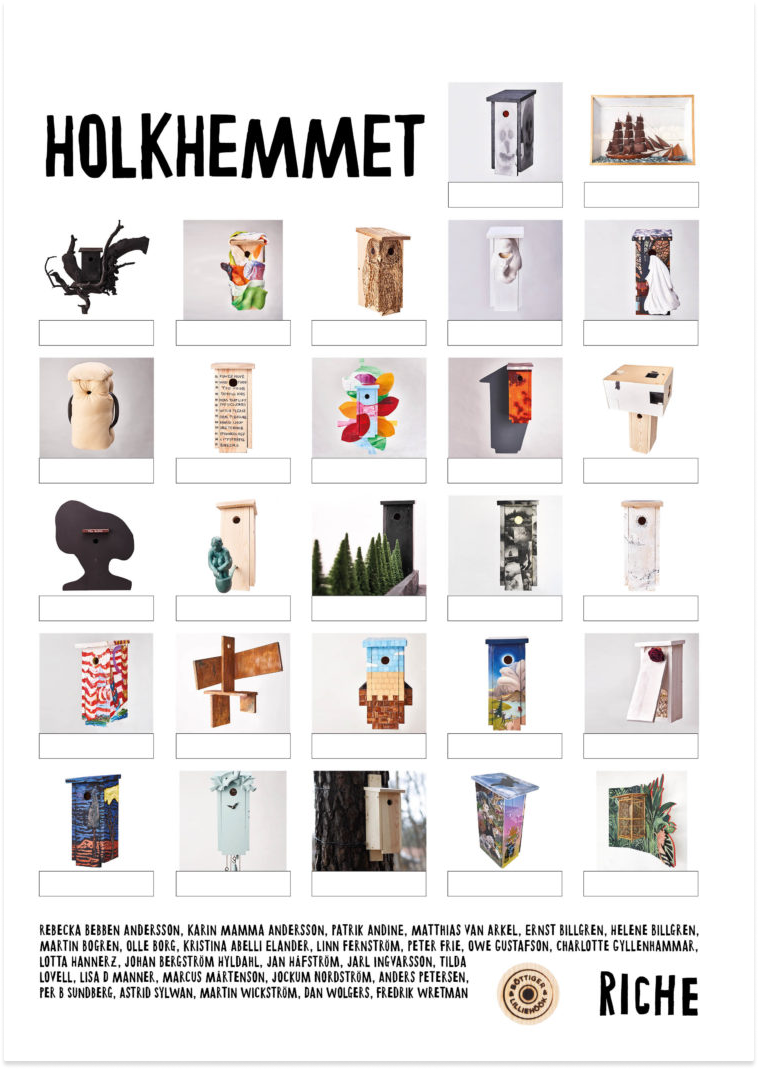 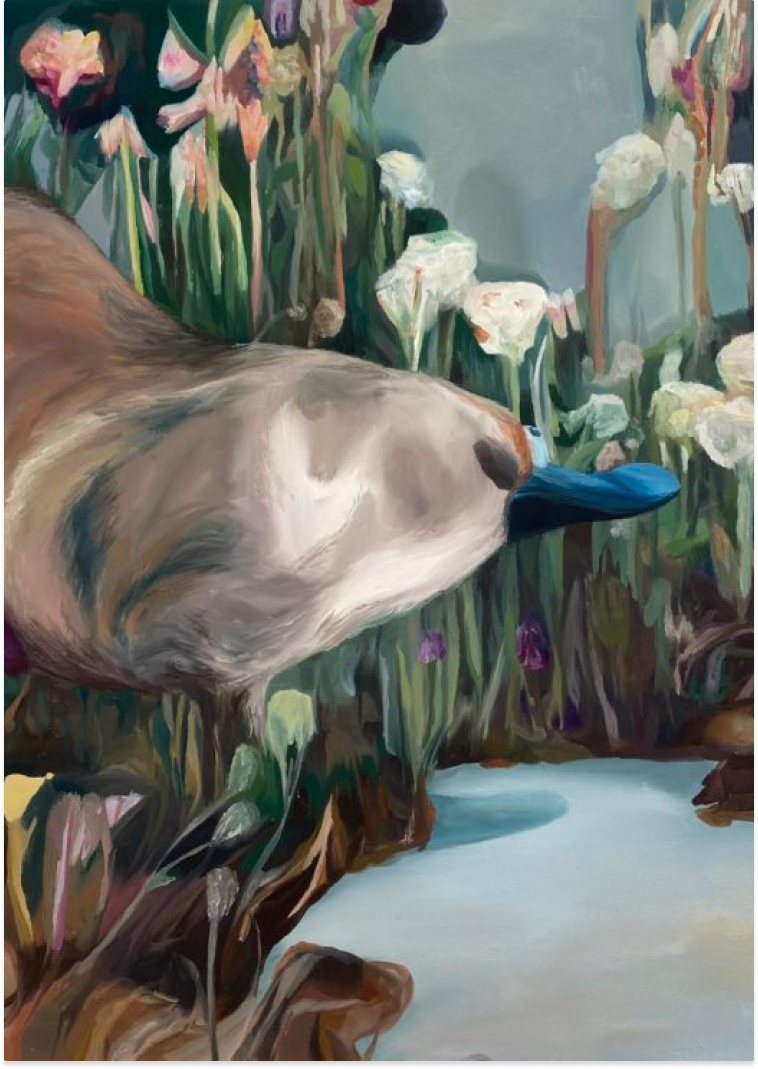 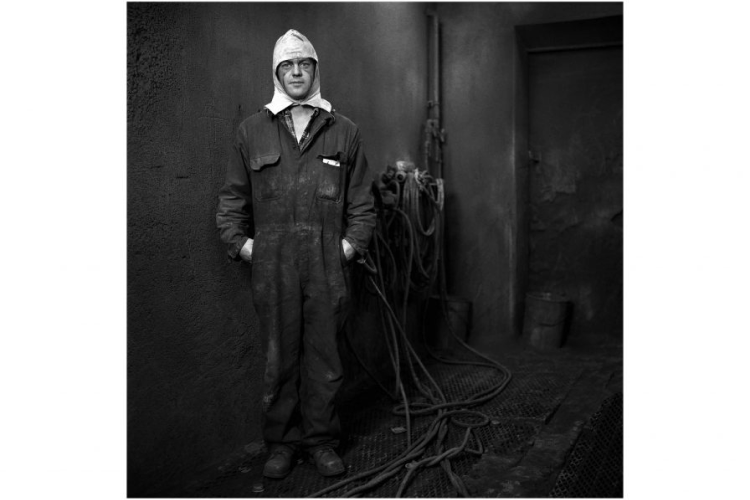 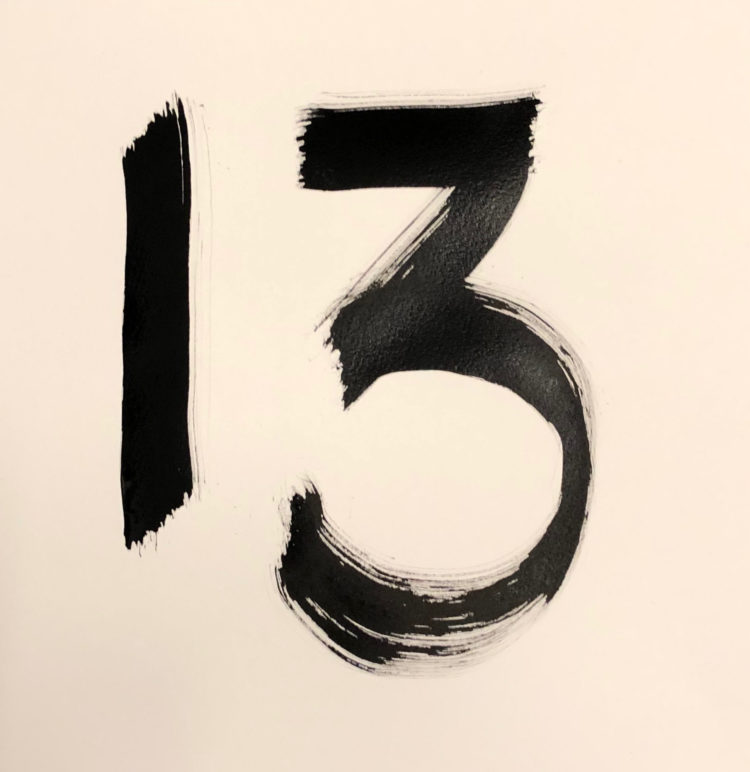 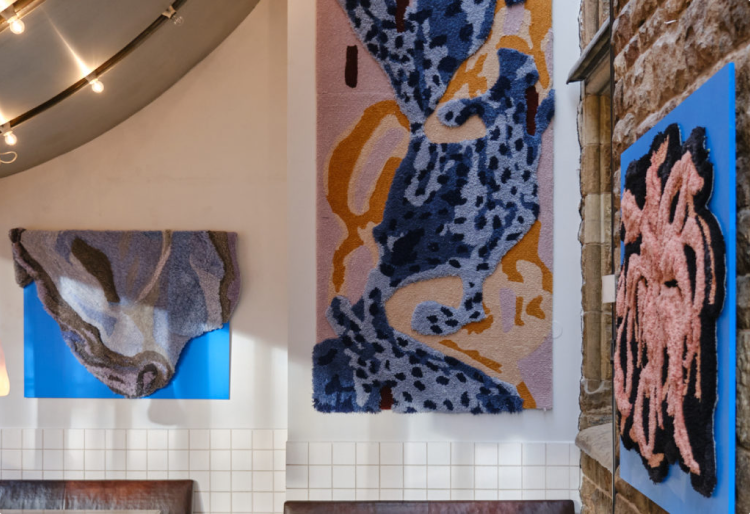