Over the course of the last 15 years or so, Christian d’Or has been a permanent, leftfield fixture on the Copenhagen music and nightlife scene. His compelling, personal take on the culture of music coupled with his ability for matching the records of old with the sound of now, has seen him carve out a resilient space for himself within the restless Copenhagen music scene.

Reducing Christian’s wide-ranging output to a few introductory sentences is challenging; growing up as a hip hop kid in Holstebro, Denmark, his love of the vinyl record pushed him further into nuanced musical horizons and increasingly esoteric vibrations. Today, Christian’s name represents a singular perspective on musical freedom, centered around the amorphous blobs of energy known as soul, jazz, disco, house and psychedelia. If an unholy human hybrid of Skatebård and DJ Harvey walked the Earth and ran a music-flavored vintage store in Copenhagen’s culturally diverse Nørrebro neighborhood, it might look a lot like Christian d’Or. 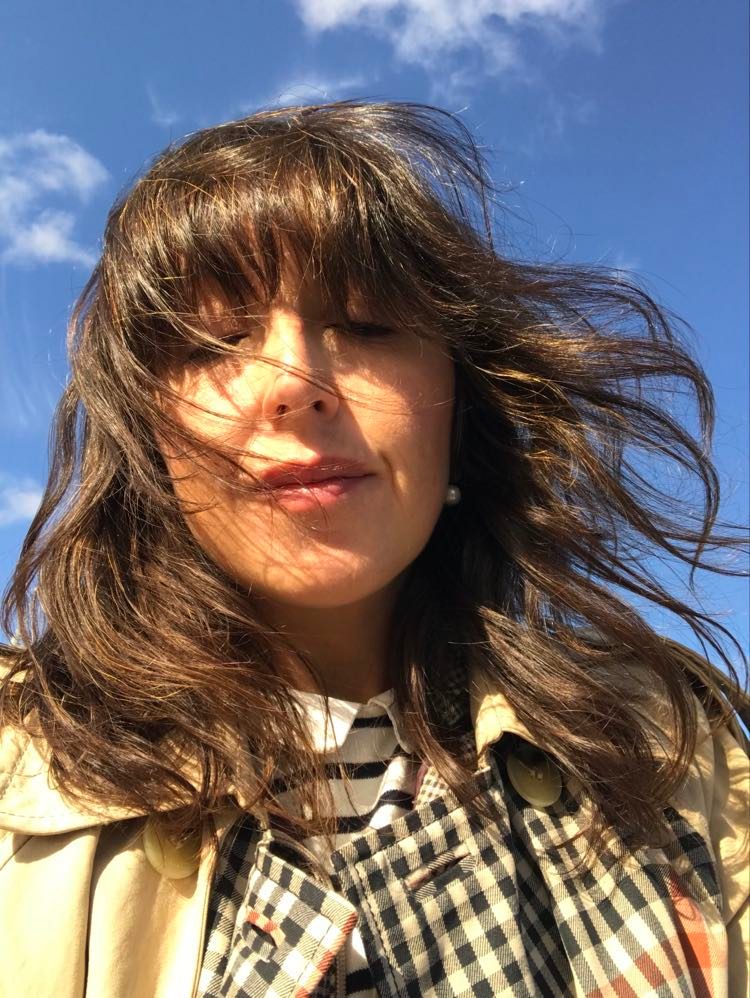 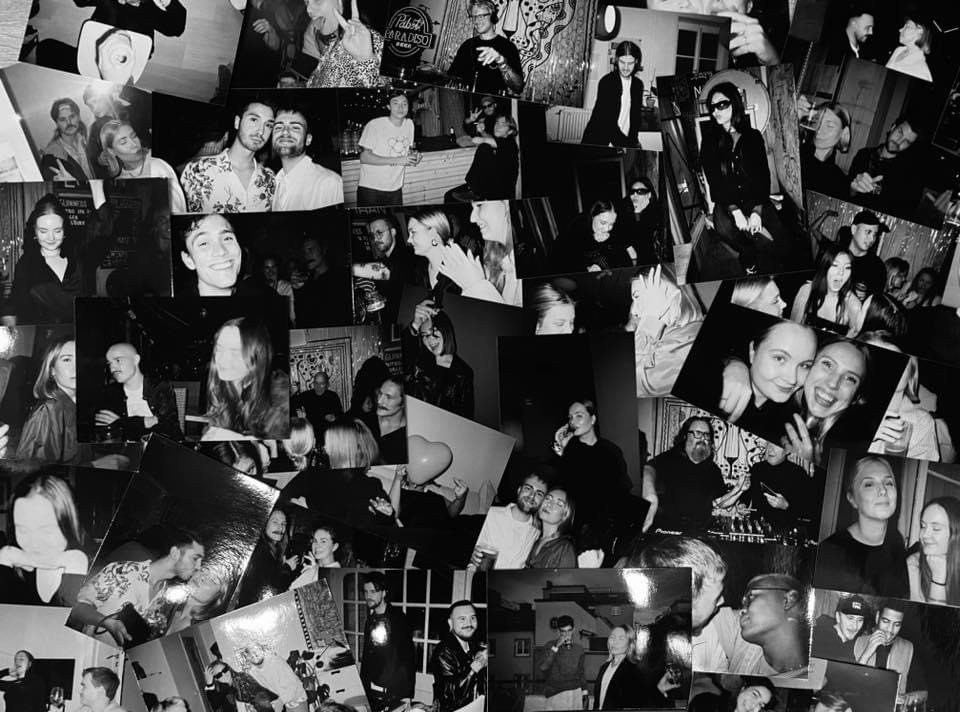 4th time might be the best time?!
As always, everyone is invited as long as you’re a good time. But don’t be tardy for the party – no one is promised a space for dancing (come on time). 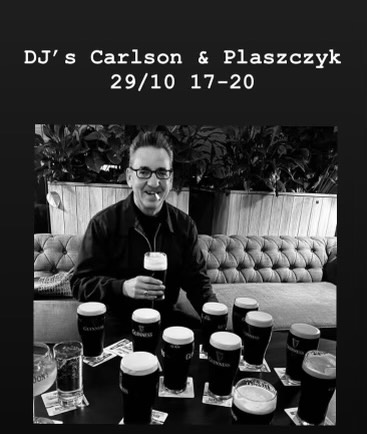 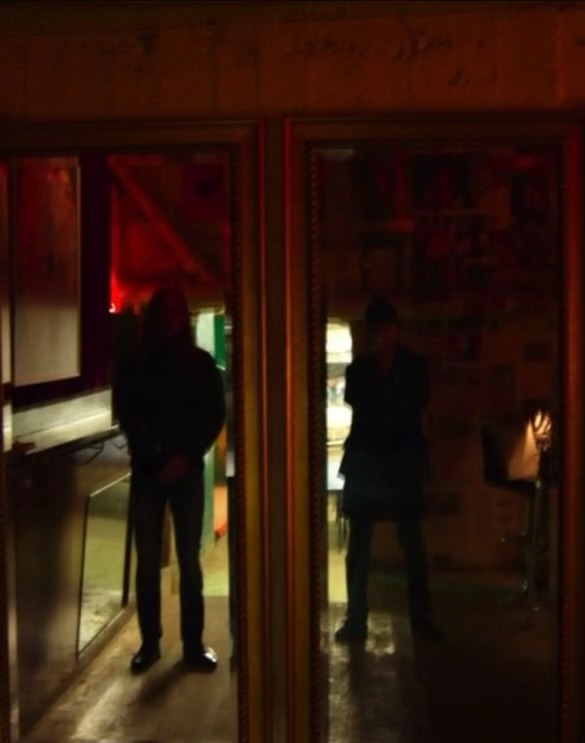 Bra af flume is a Swedish doom and folk trance duo consisting of multi instrumentalists Den Lilla Elden(b. 1929) and Robert J. Brodén (b. 1931). The group officially formed in 1964. They immediately became the world’s fastest and best selling  artists of all time and has been called ’the faces of alternative progressive  folk music”.
The style of their music has been described as ”celestial, stellar and disturbingly calm bordering ”on insanity”.
21-01 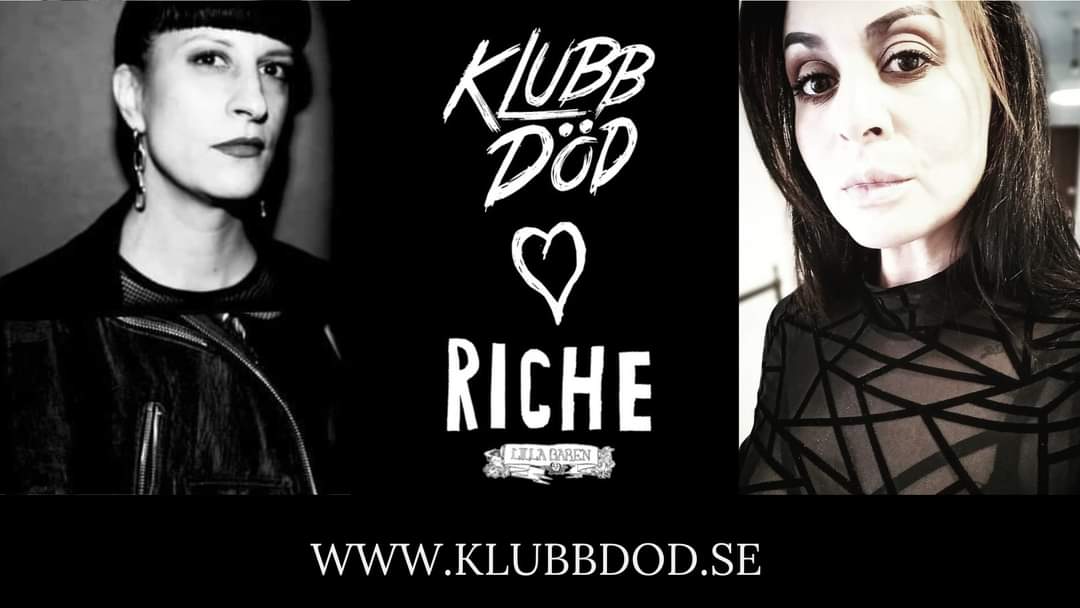 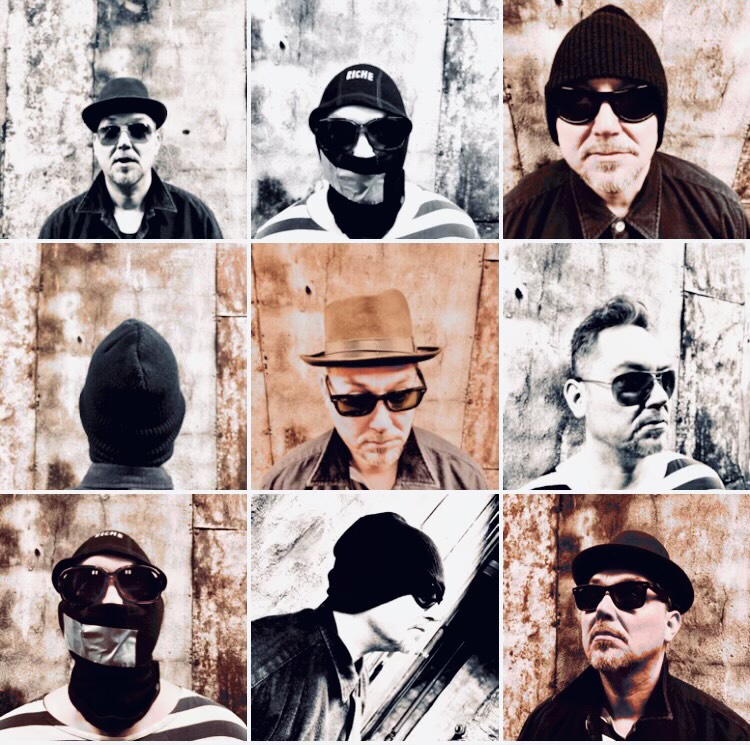 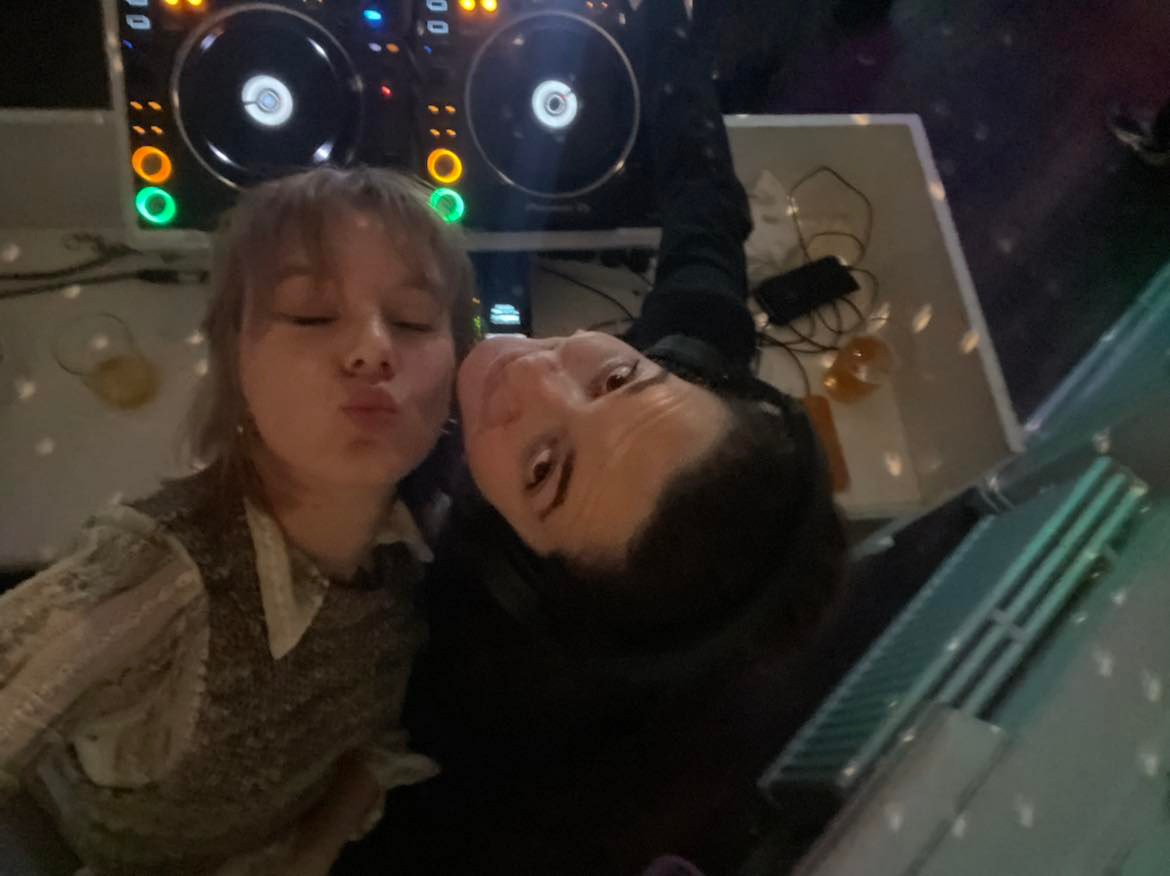 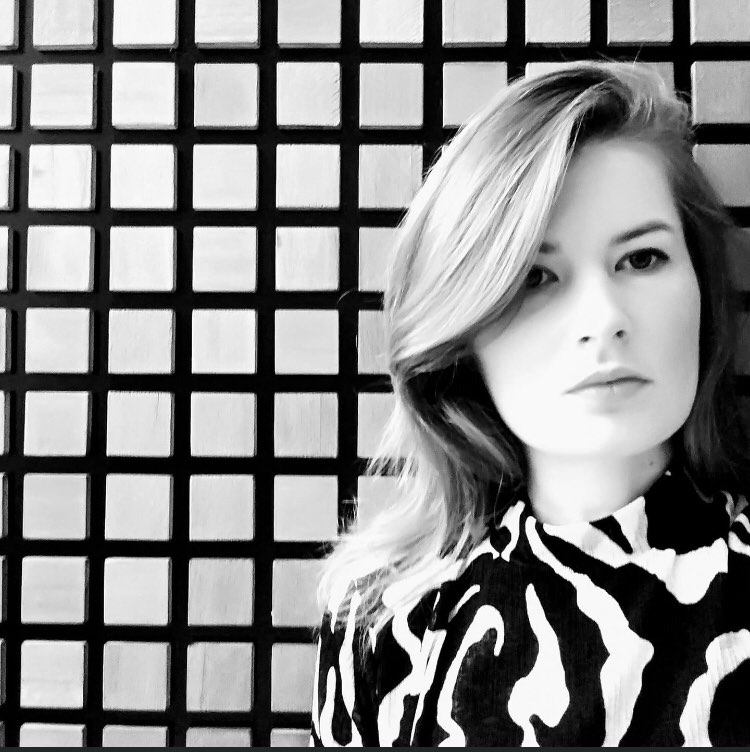 Born in the 90s in the middle of nowhere in Poland, Wera started her musical journey at an early age. She grew up discovering new music via the internet, through peer to peer networks as well as radio stations such as Overfitting Disco and IntergalacticFM. She has always been naturally drawn to the sound of the 70s and 80s. Given her interest in music and in broadening her knowledge about nightlife culture amongst other things, eventually, Wera found herself moving from a tiny village in Poland to the capital of Spain, where she has been living for a big part of her life. However, soon after, by the encouragement of one of the most influential people in her music adventure, Jussi Kantonen, Wera recorded her first mix for Overfitting Disco, which led to her sharing her vinyl collection at events. In the past few years, this passion has taken her to parties across Europe including such legendary institutions as Sameheads in Berlin and Glove Party in Barcelona only to name a couple. 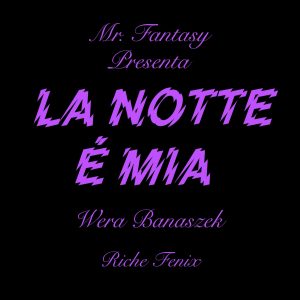 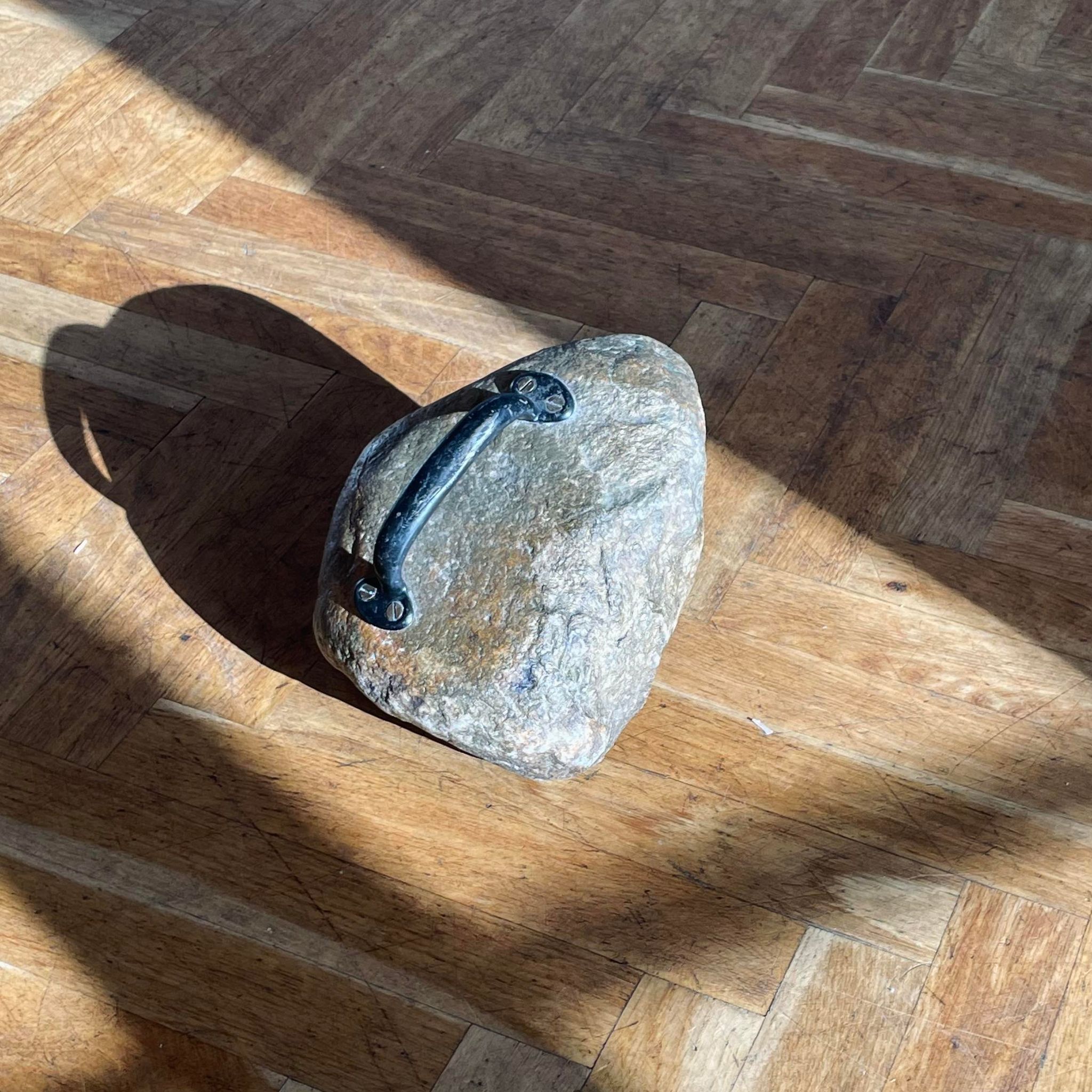