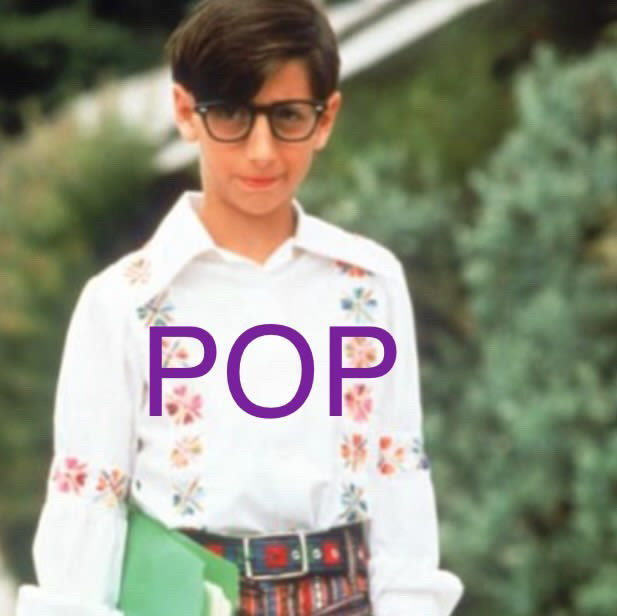 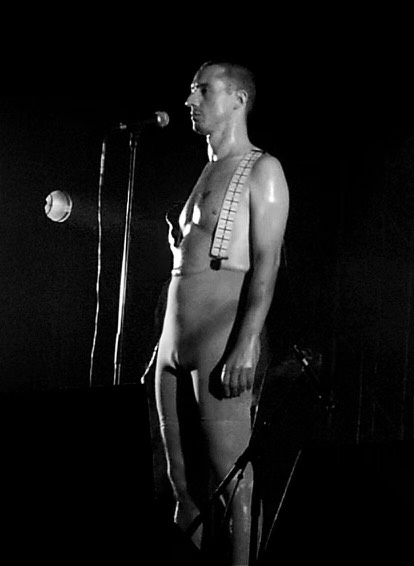 Riche Fenix welcomes you to the first LIVE gig ever at this venue!

”I think I’m smarter than most people I meet. When I first moved to London, nobody would sleep with me for two years. I love my parents equally, but at the end of the day, I’m mummies boy. I don’t like couscous, but don’t have the heart to tell my step mother, I like a bit of purchase on my carbohydrates. When I was a child, I used to obsessively try and push out a shit even if there was nothing there, this went on for years, but I never told anybody about it. I feel sorry for almost everyone. When I watch my mother eat, it makes me want to cry. I told my mum that I’d always hated her jack Russel after it shat in my suitcase on my last visit to her house, that dog succumbed to liver disease not a week later.

I once got sucked off by a Californian yoga instructor in a back alley just off the Kaosarn road, the only way I could make myself cum was by imagining jack boots stamping on human faces, I hid from him the next day. I once tried to act tough at high school in Scotland, my Indian friend was getting called Paki by a bully, so I stood up to her, told her to fuck off, she kicked me so hard in the balls, I ended up in hospital for a week, with a testicle swollen to the size of an orange. I once shat myself in the public square in the middle of Montpellier, I was about 10 years old, and I was wearing shorts. I think I’m in love with Jeremy Irons. I only ever own roughly two and half outfits. I can see myself going a bit eastern as I get older. I forget people’s names the instant they tell them to me. 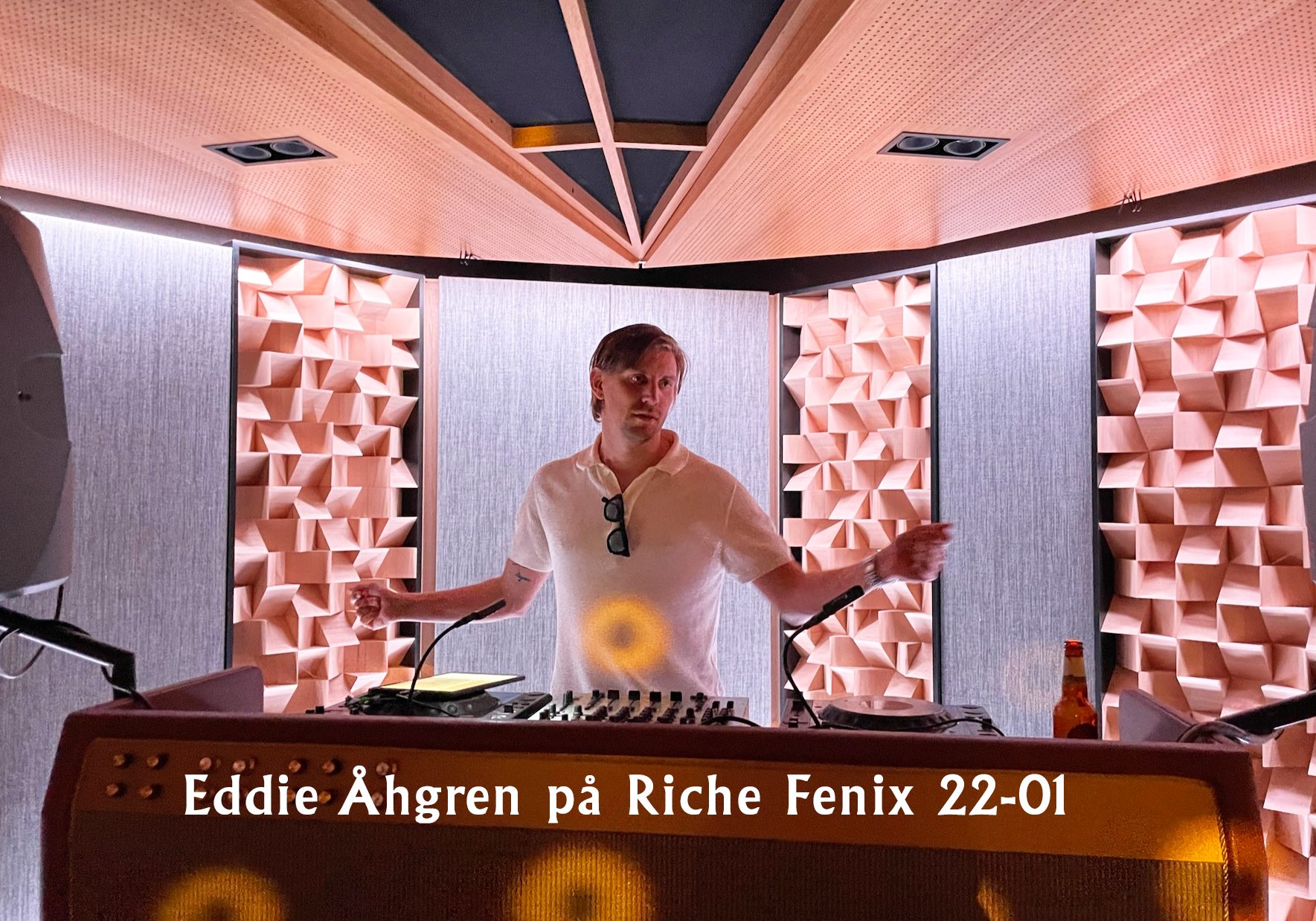 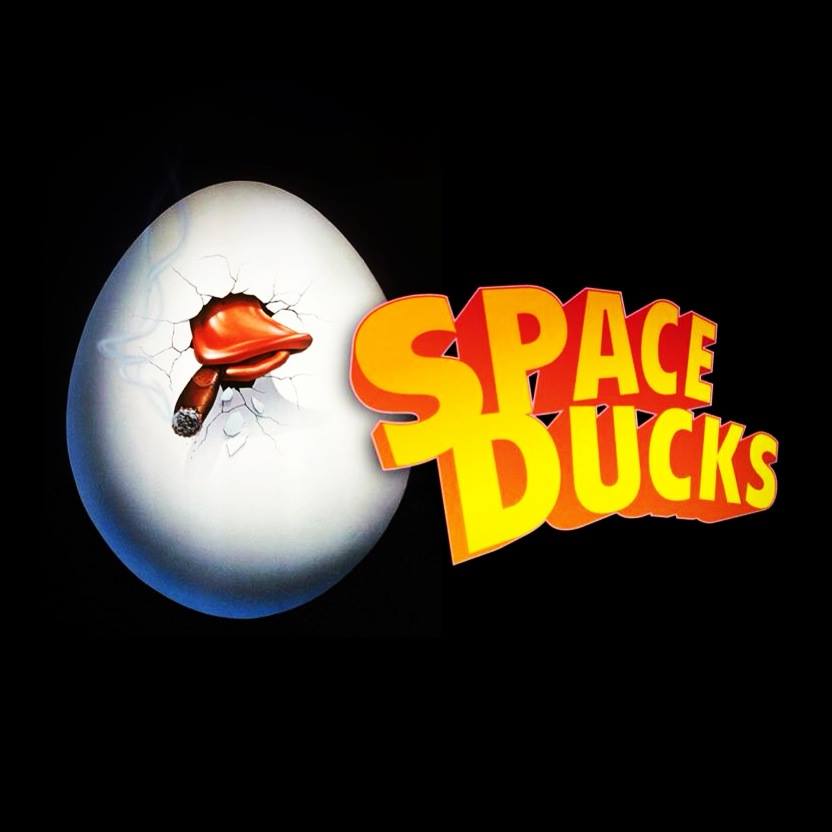 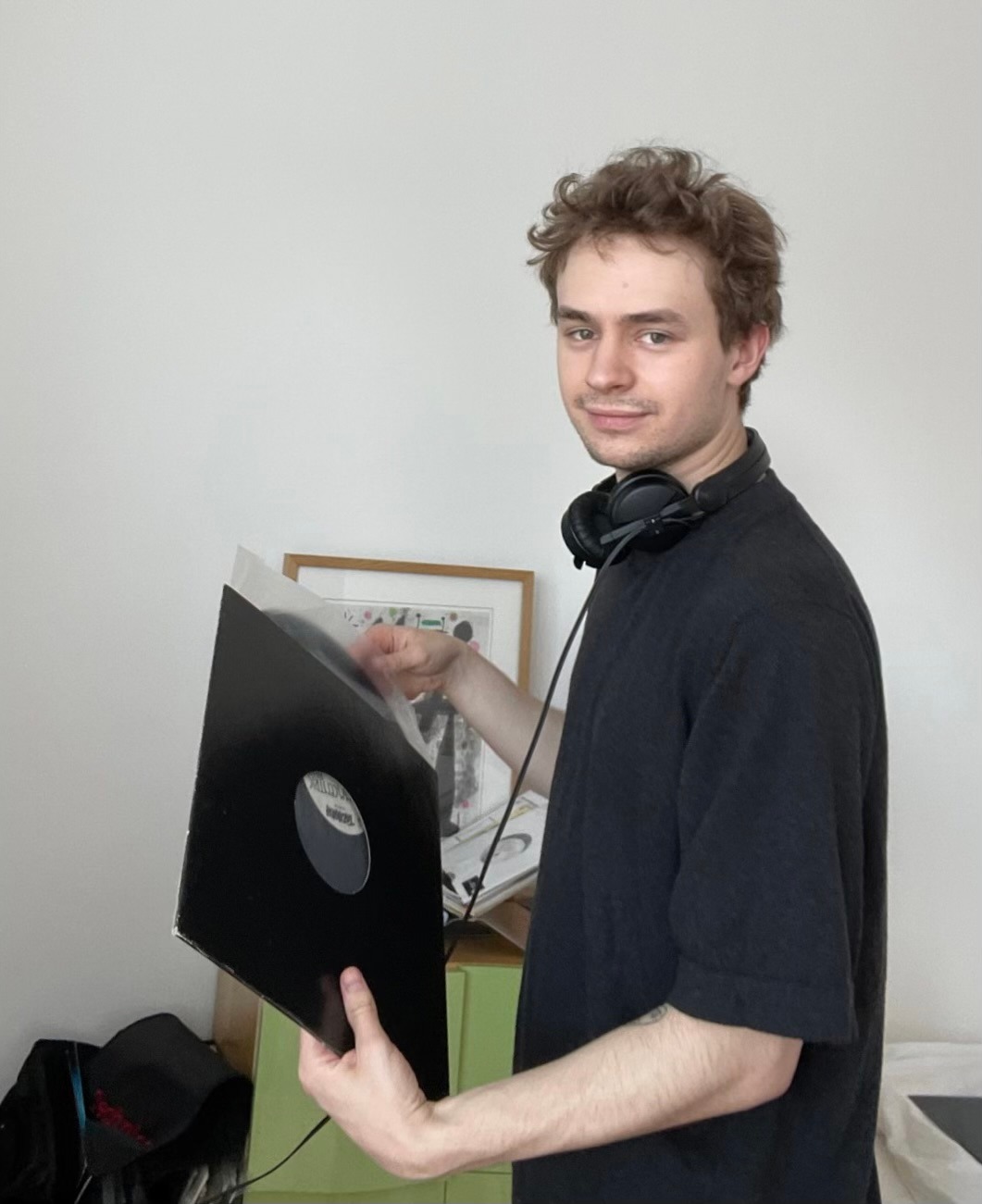 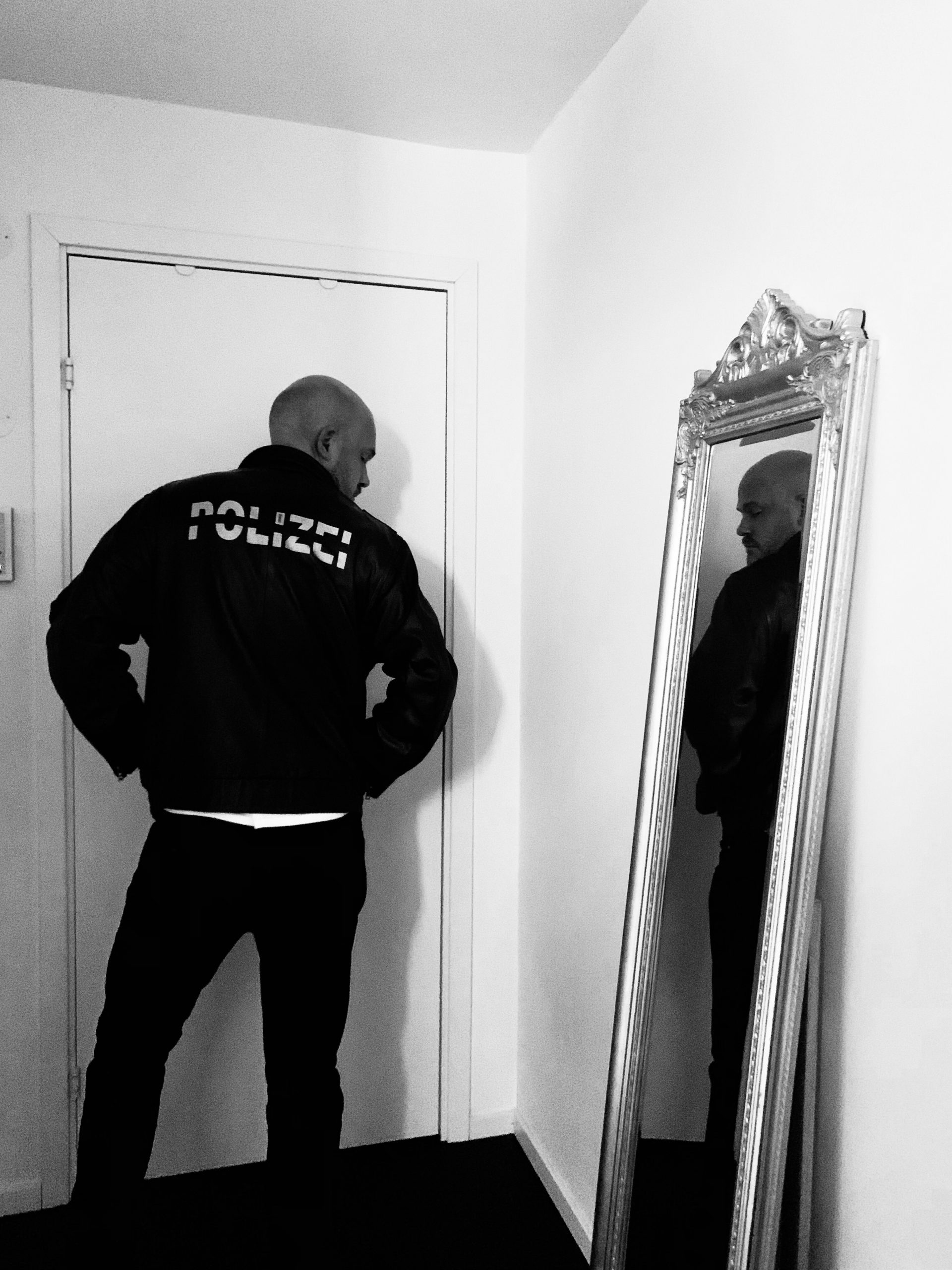 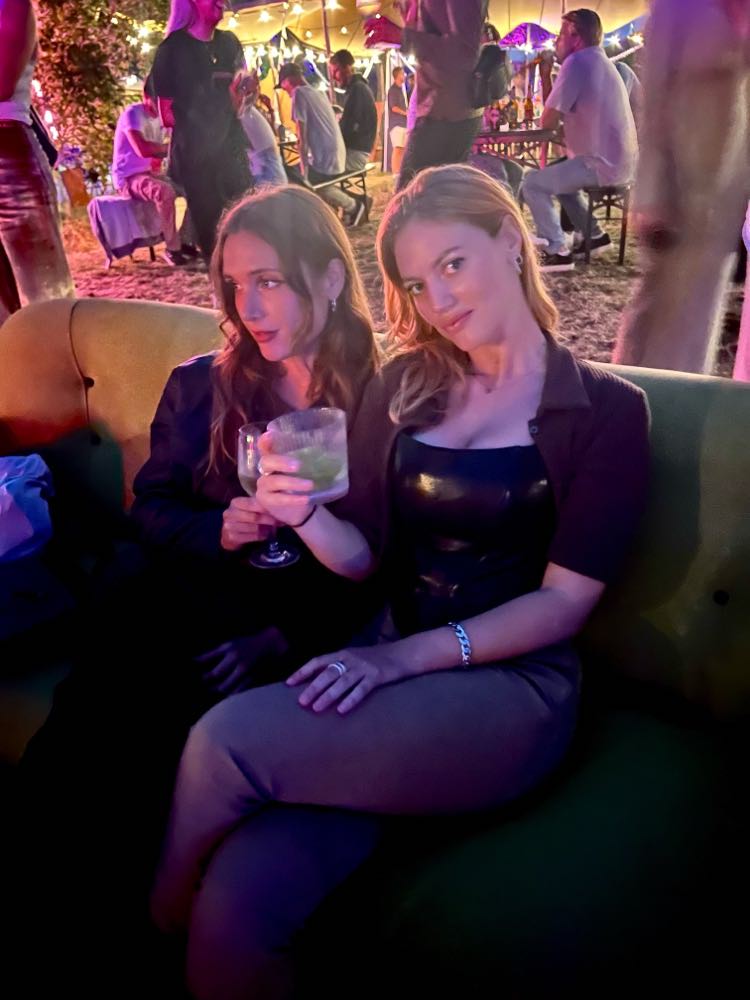 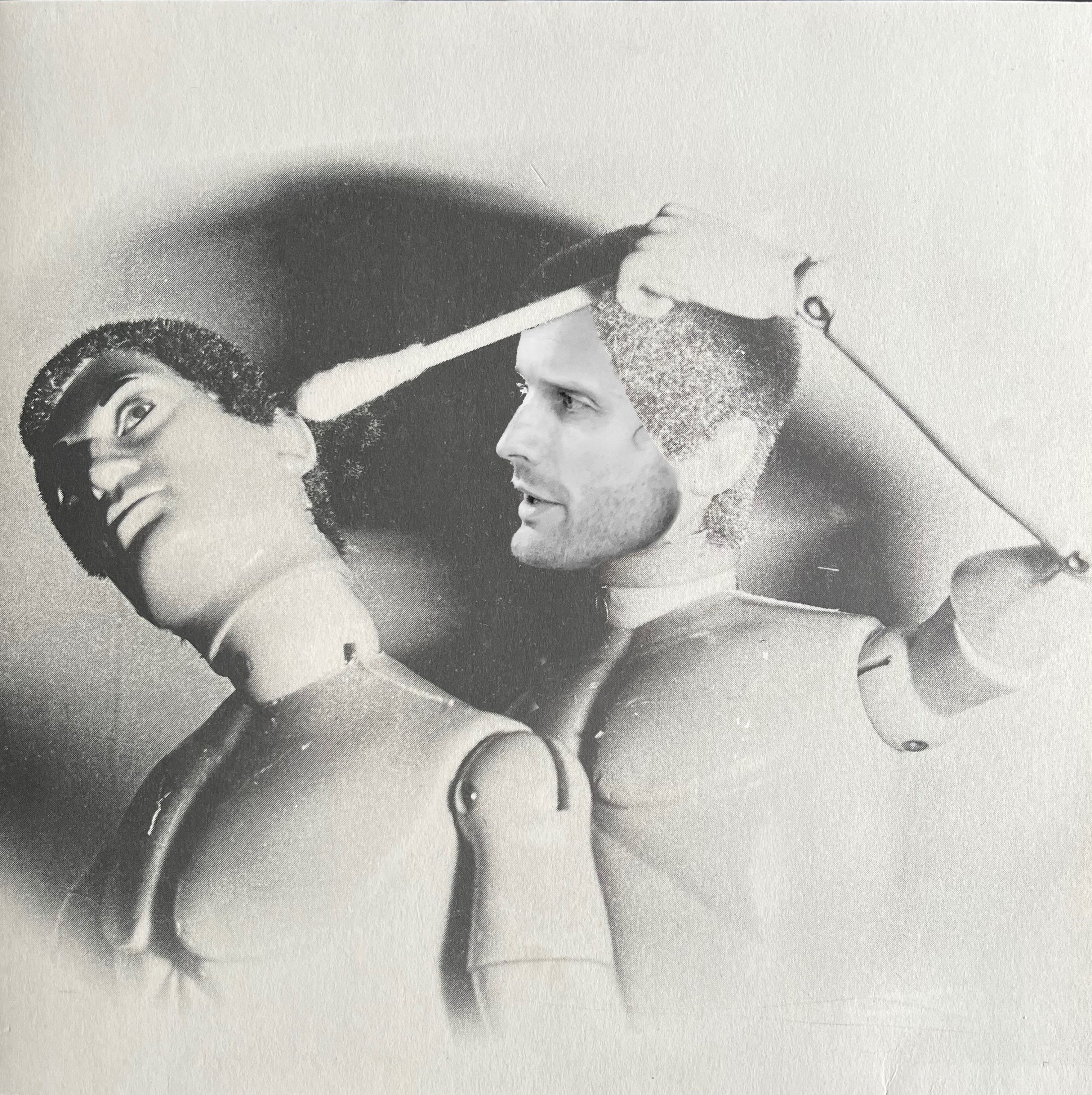 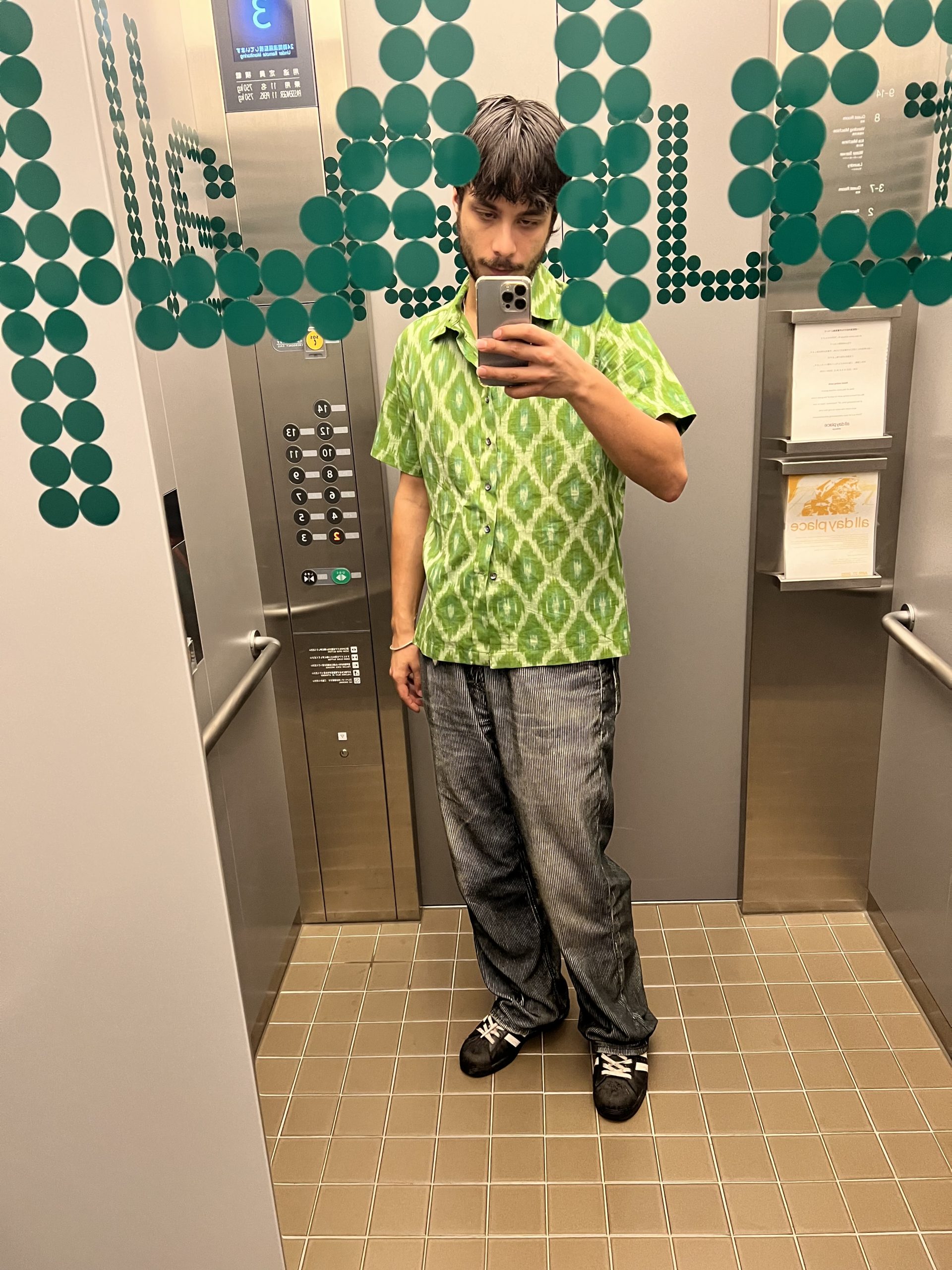 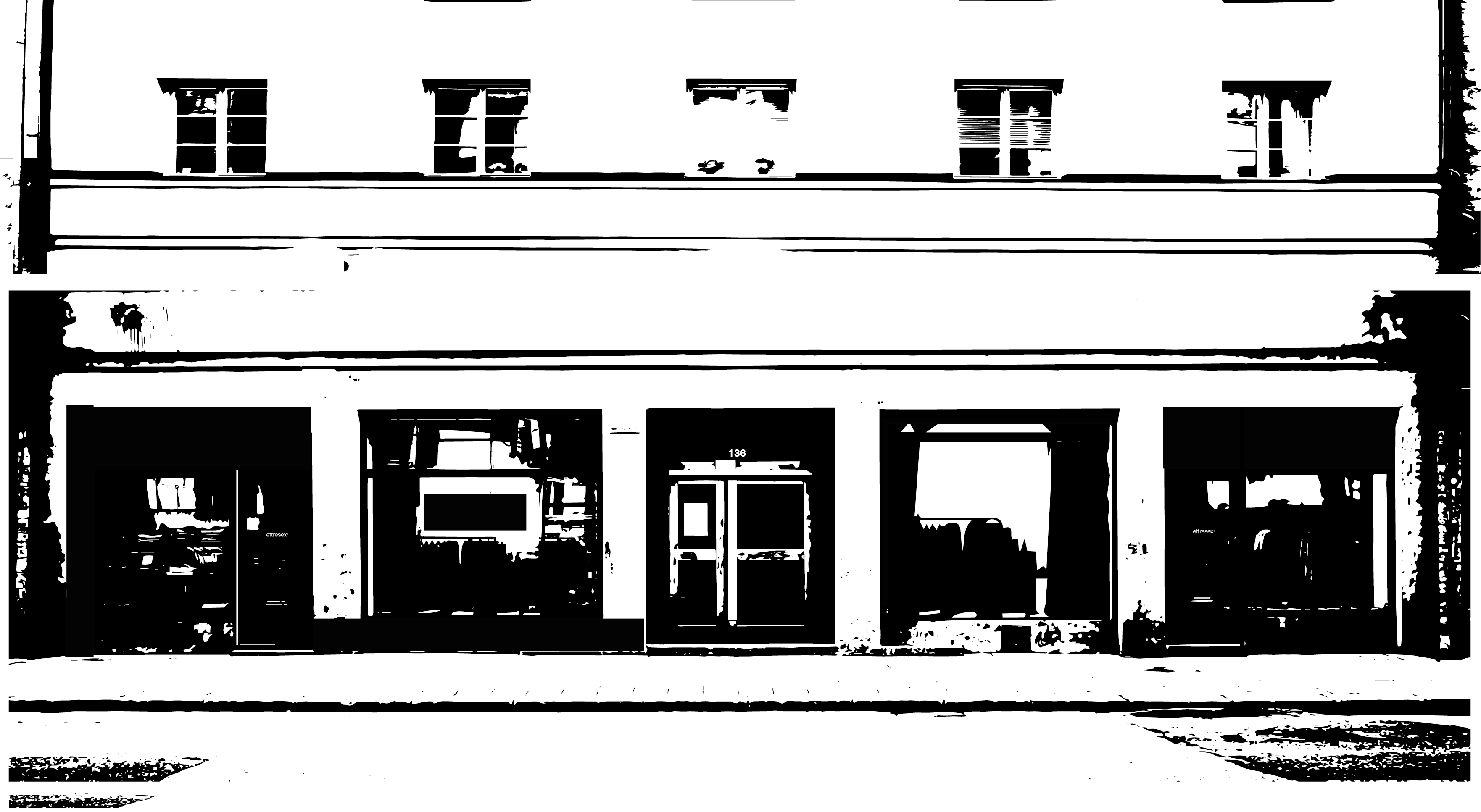