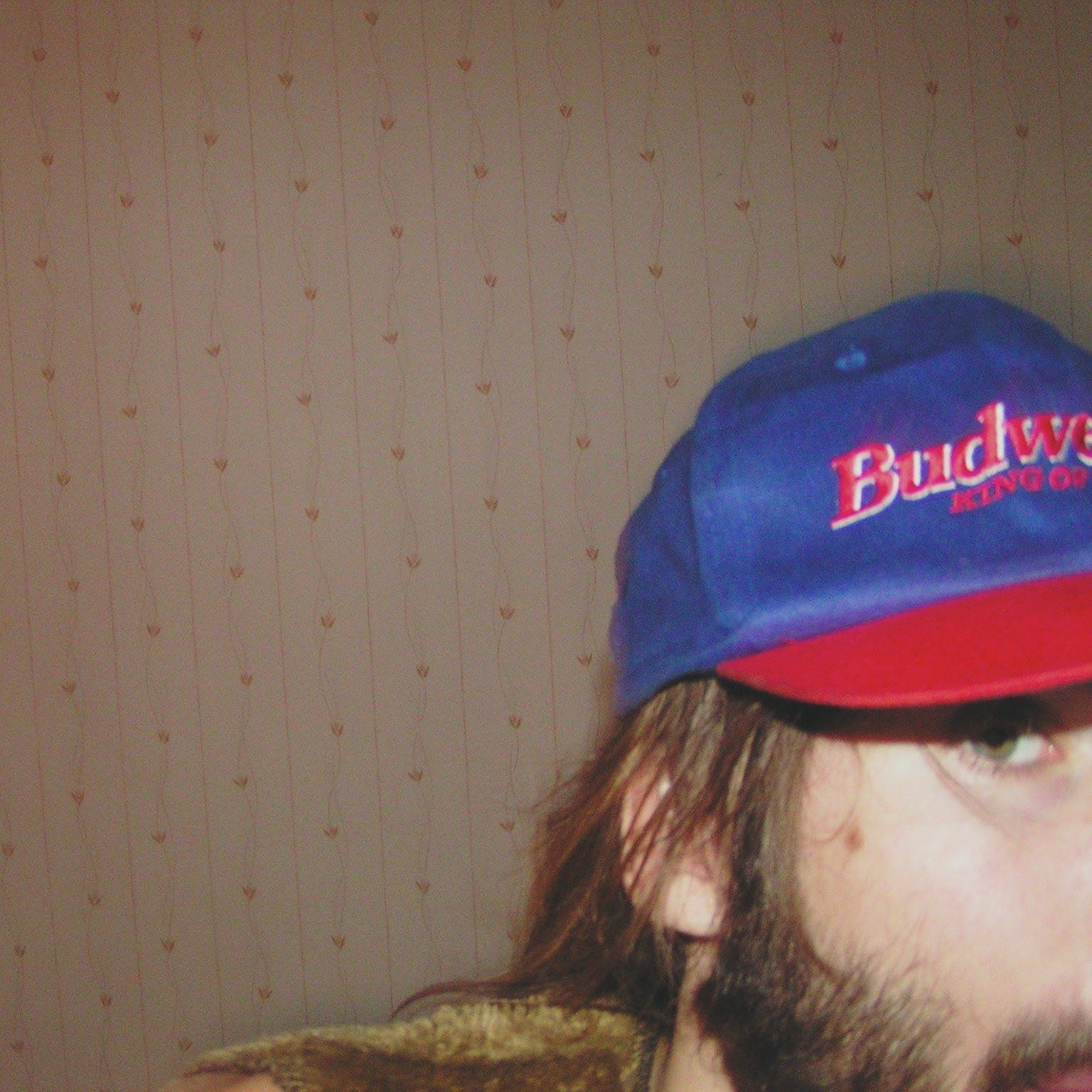 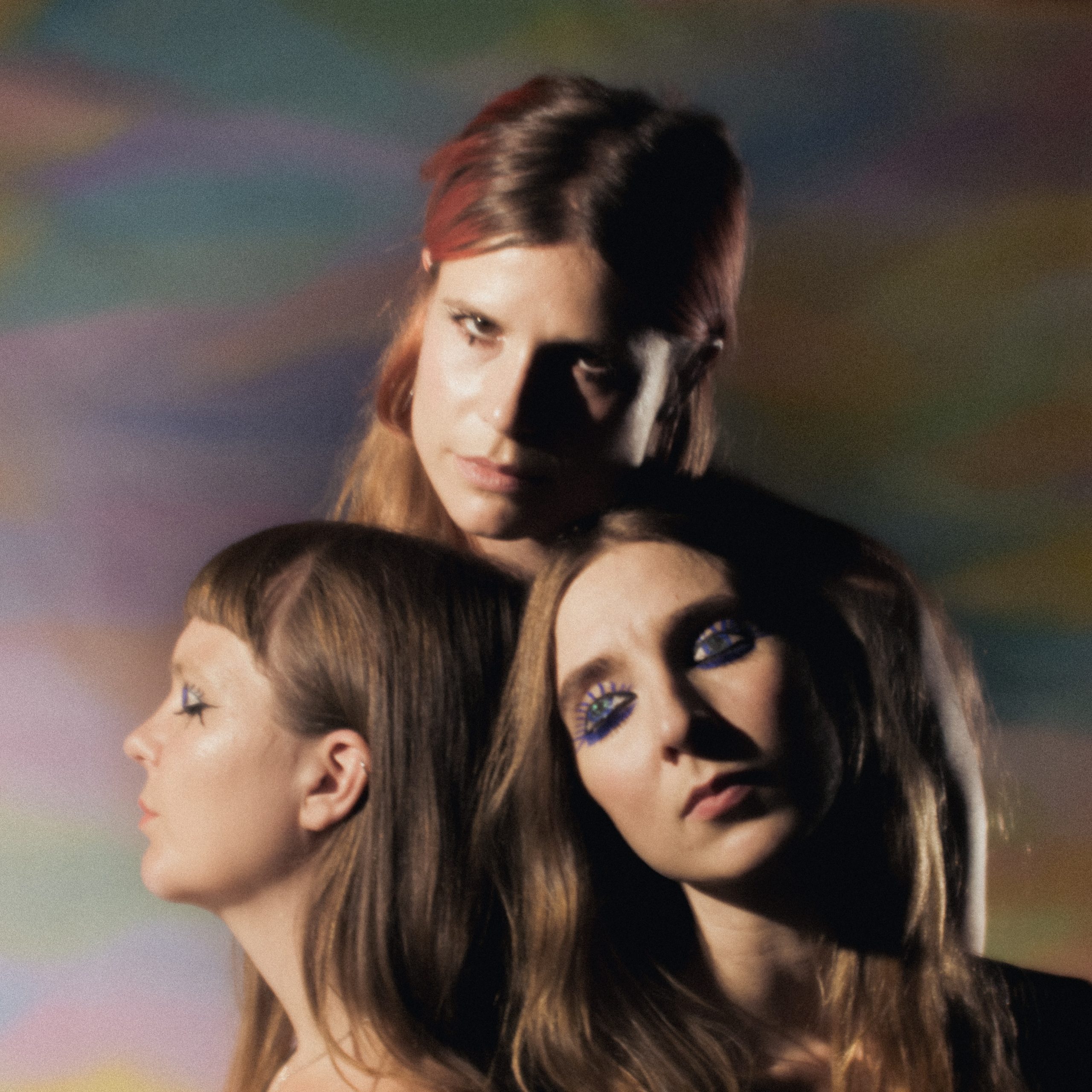 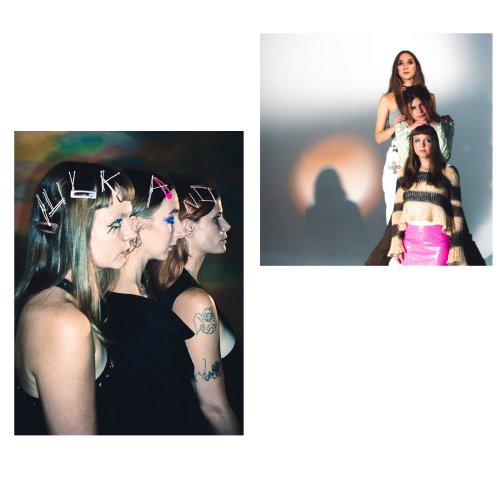 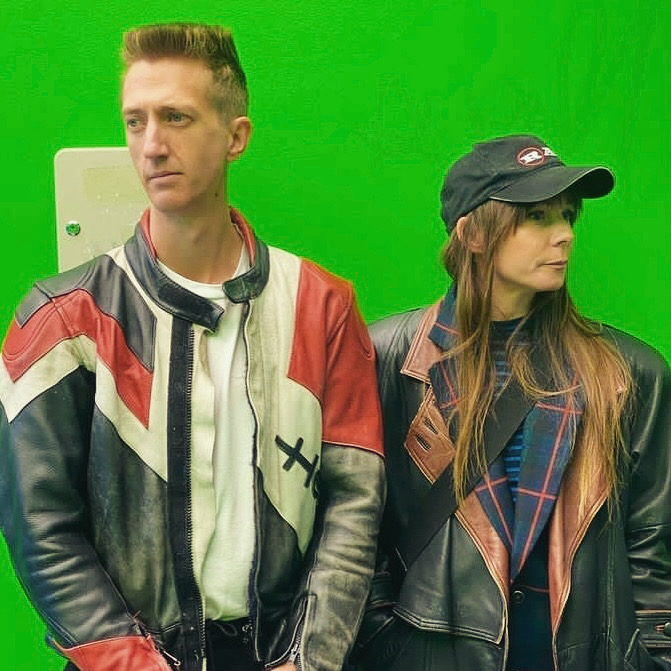 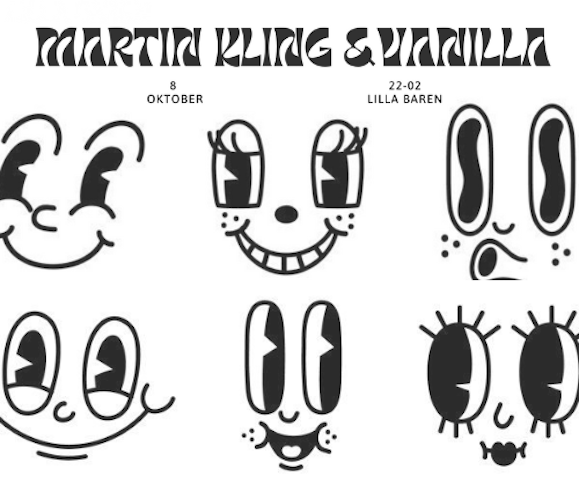 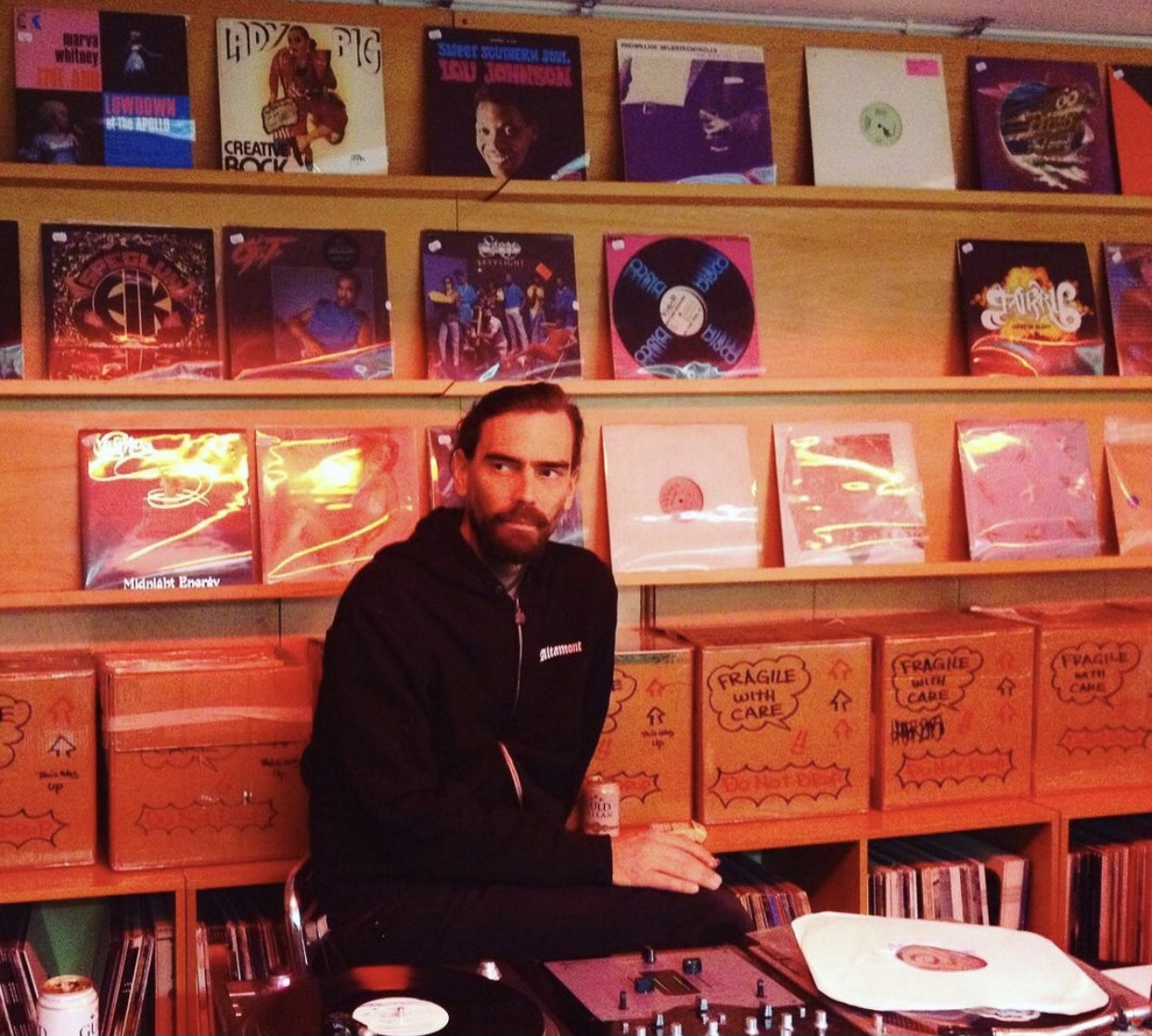 Born and raised in a Northern suburb of Stockholm, Sweden.

working many different type of crowds.

Genre wise, Mika has been working with both Hip-Hop and Dance as well as the current retro scenes – Disco, Soul, Funk, Jazz, Afro, Balearic etc.

Was involved in the Early Rave scene in Stockholm and have had numerous resident nights since.

In his strive to touch up his DJ skills, Mika has participated in the DMC Swedish DJ championships which he finally won in 1998.

During 1995-2000 he was touring with his Turntablist crew- Scratchaholics.

Mika has been involved in some local music productions and also did re-edits for Finnish Record Labels – Lifesaver and Sähkö Recordings.

Recently, Mika has been putting out edits on his own acetate imprints.

Mika Snickars is a recurrent name in the Scandinavian nightlife. 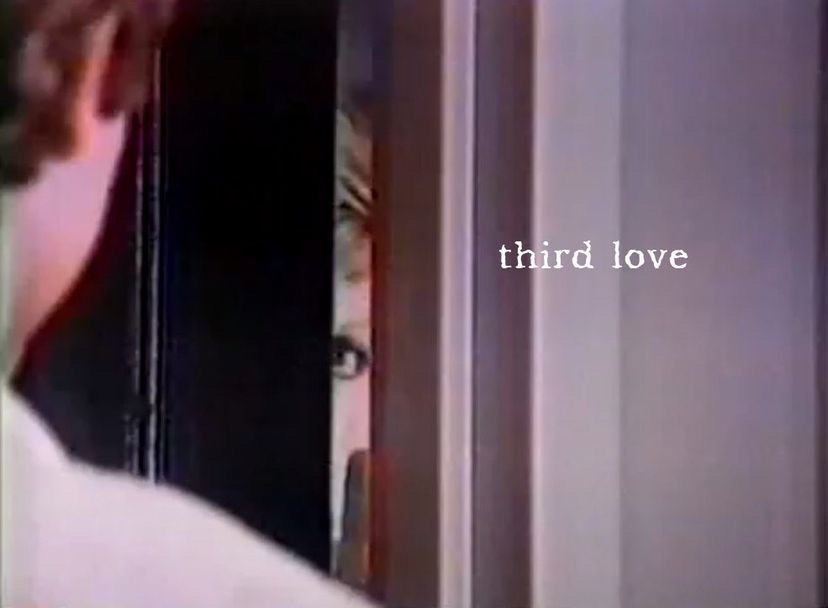 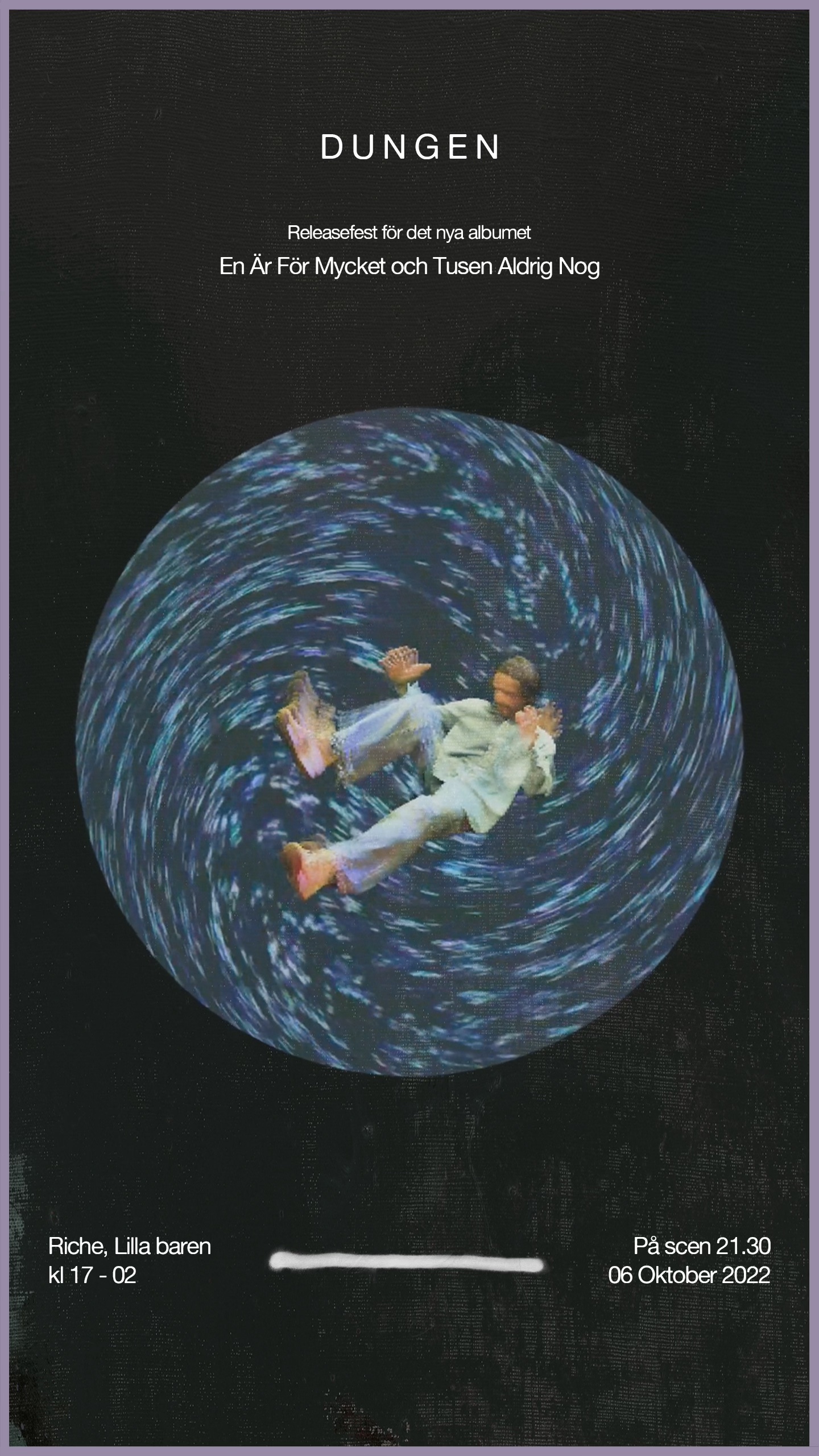 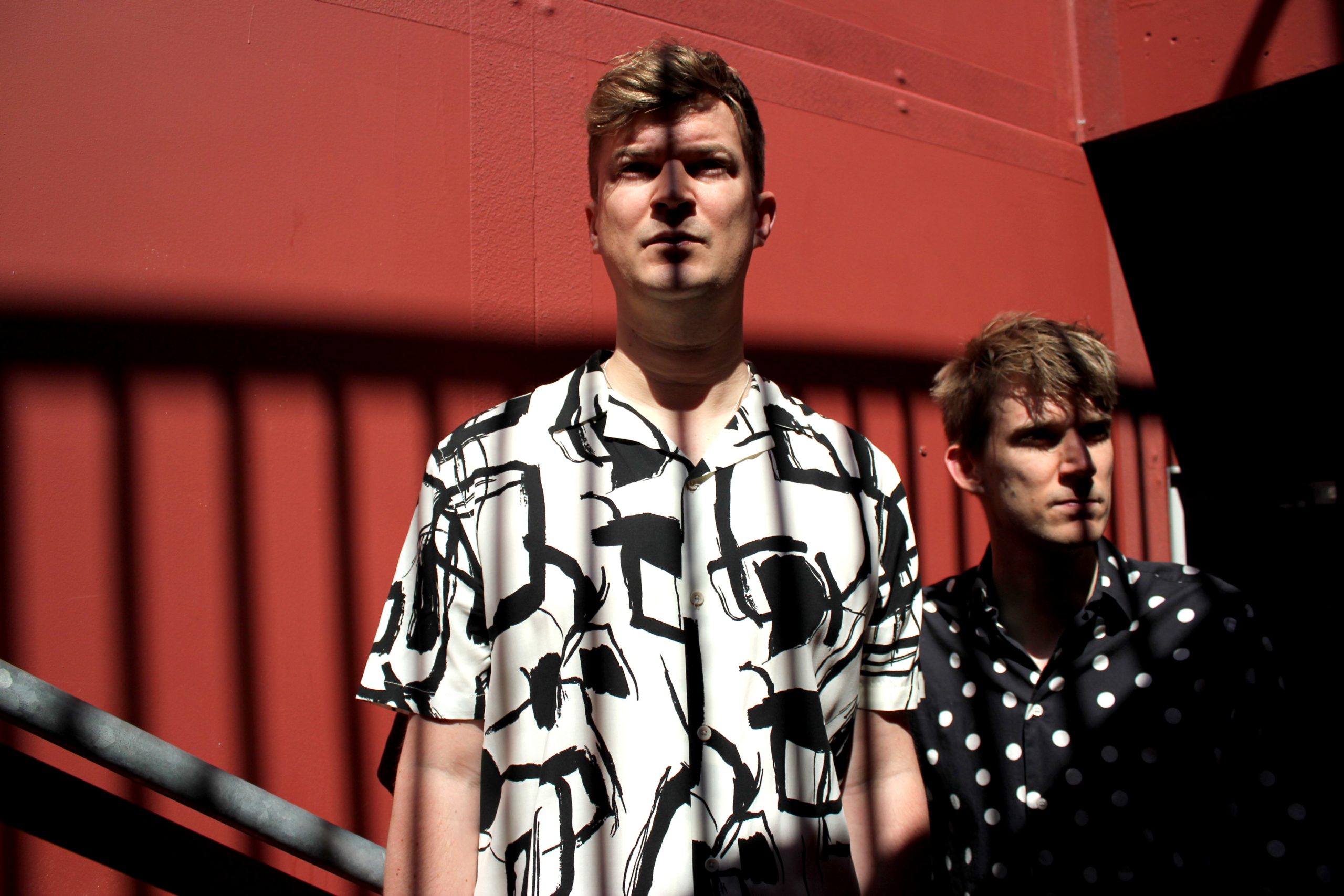 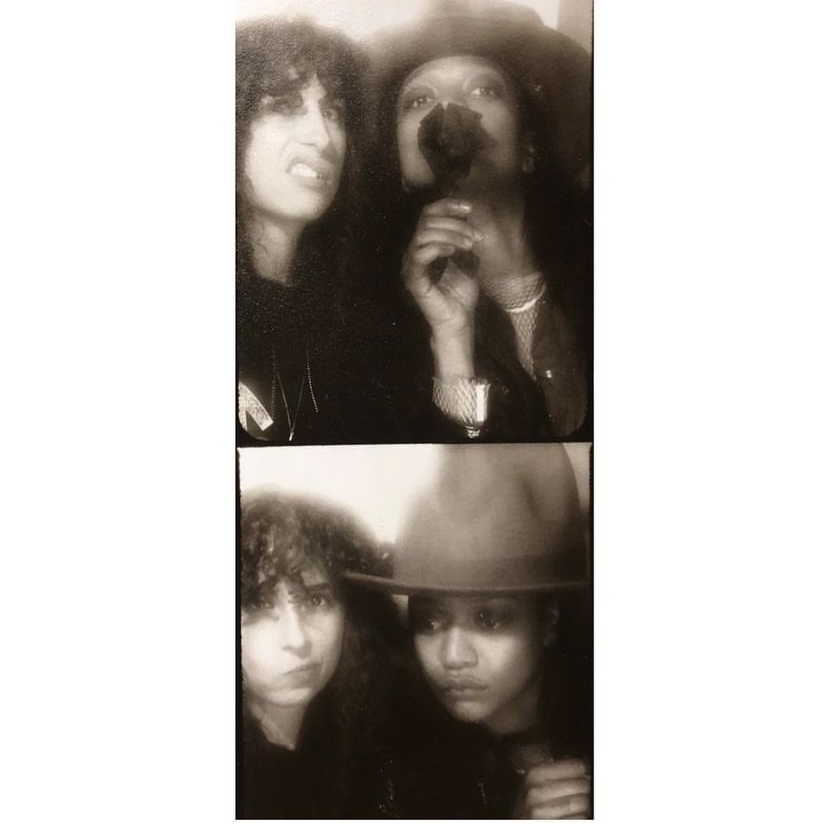 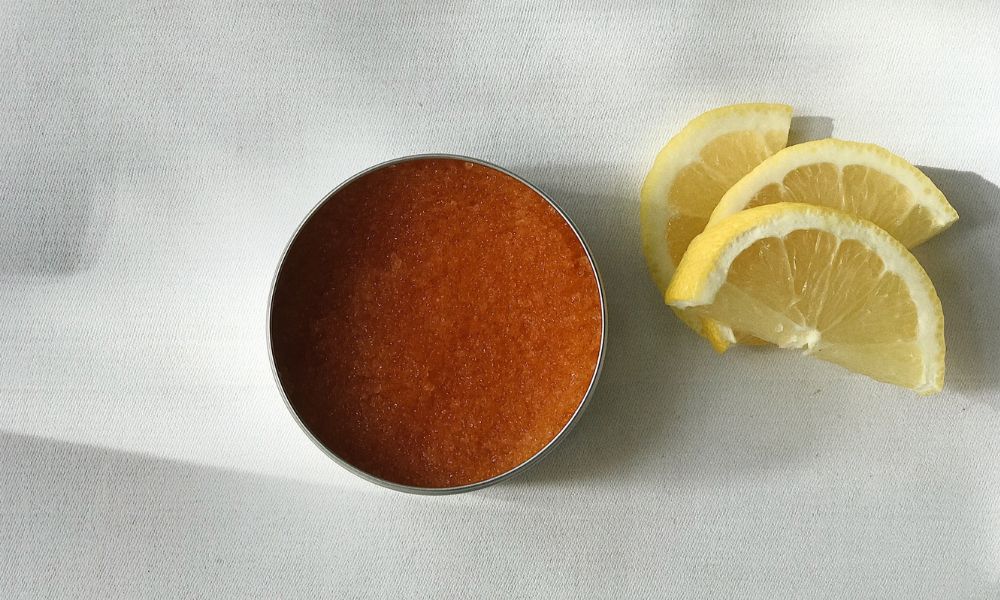